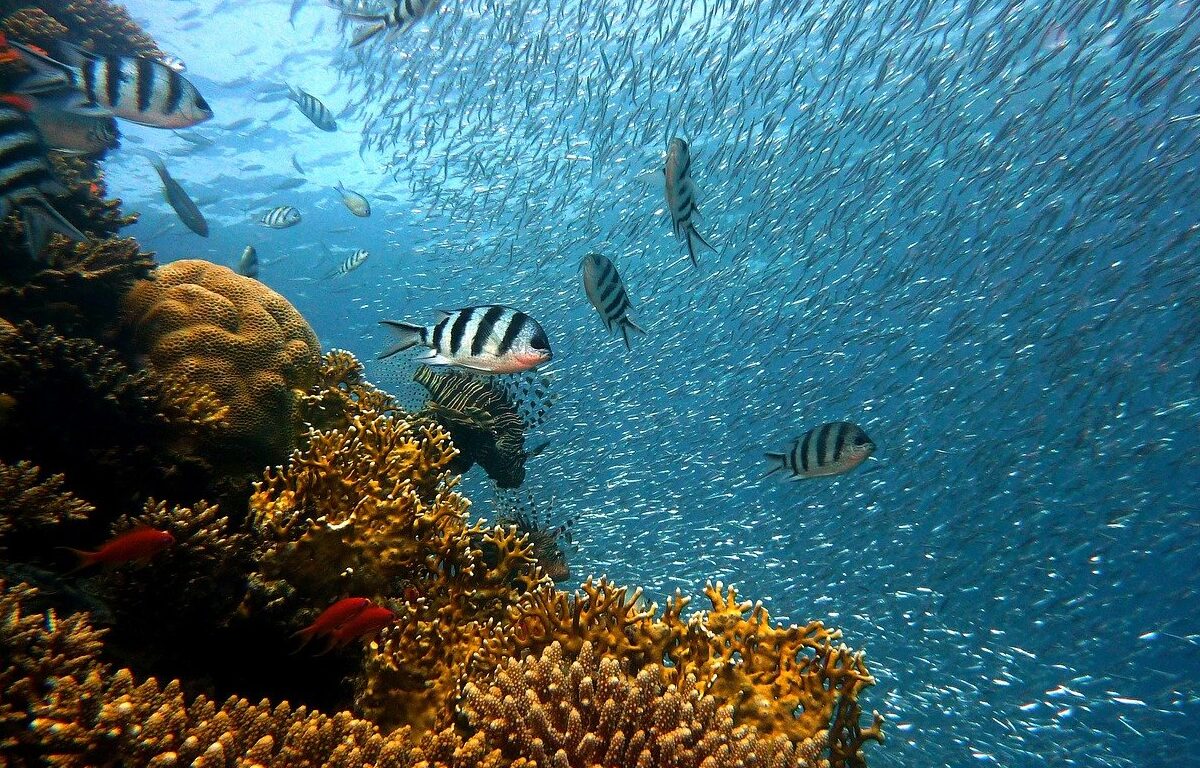 We see the headlines every day “coral reefs are dying!”

Sadly, it’s true. At least 50% of coral reefs are already lost, and more are in decline due to climate change, pollution, and destructive human activities. But how important are coral reefs, really?

They impact our safety, well being, health, and economic security – far more than you may first think. Let’s dive in.

Presently about 40% of the world’s population lives within 100 kilometers of the coast. In the US alone, this accounts for over 127 million people and more than 500 million people worldwide. The entire world depends on coral reefs for food, income, coastal protection, and more.

Nearly 3000 new marine natural products have been isolated from corals for use in developing medicines in the past two decades. They are sometimes considered the ‘medicine cabinets’ of the 21st century as important sources of new medicines are developed to treat cancer, arthritis, infections, Alzheimer’s disease, heart disease, viruses, and others.

Reefs protect homes and businesses from damaging waves and storms by providing shoreline protection. In fact, a healthy reef absorbs 97% of a wave’s energy, reducing coastal erosion and preventing loss of life and property.

At least 94 countries and territories benefit from reef tourism. In the United States, annually, coastal counties produce more than $9.0 trillion in goods and services, employ 57.5 million people, and pay $3.6 trillion in wages.

In total the economic value of coral reefs for the U.S.—including fisheries, tourism, and coastal protection—is well over $3.4 billion each year.

Although they only cover 0.2 percent of the ocean floor, they support 25 percent of marine species and provide trillions of dollars in economic services. Estimates indicate coral reefs account for $2.7 trillion per year globally in ecosystem service value.

The coral reef ecosystem is amazingly complex. 25% percent of all marine species are found in, on, and around reefs, rivaling the biodiversity of tropical rainforests.

Why is that important? A highly biodiverse ecosystem, one with many different species, is often more resilient to changing conditions and can better withstand significant disturbances.

Nature is our greatest ally, and the oceans are our lifeblood. It’s critical that we prioritize global solutions that ensure the long-term sustainably of coastal ecosystems, for local livelihoods, the diving economy, and the future of our planet. We must support the International Coral Reef Initiatives’ recommendations, act on its’ target, and adapt our conservation efforts accordingly. Let’s give future generations the opportunity to enjoy and experience coral reefs as we do today. 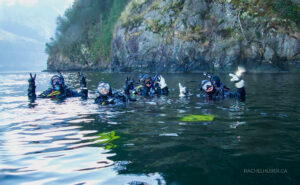 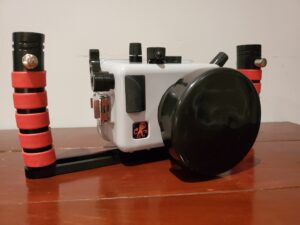 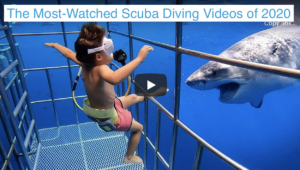 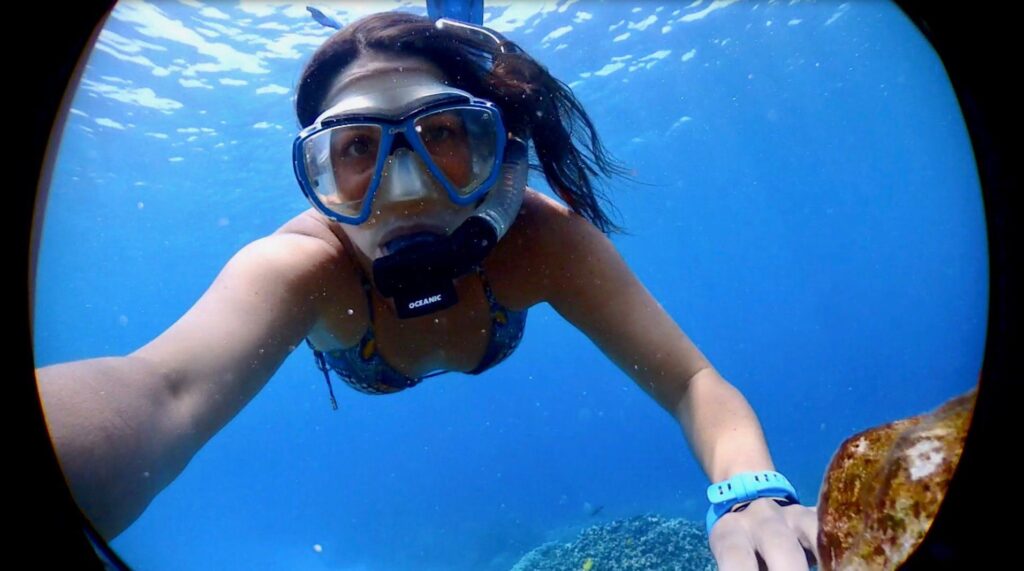 More than 15 years ago I left my home to discover more remote corners of the globe. Throughout my work as a Dive Instructor, Travel Guide, and Digital Marketer I have been able to fund my adventures and continue storytelling. My passions have taken me all over the world (and web) where I’ve learned incredible lessons on the value of life and living.

Let me tell you more about myself here. 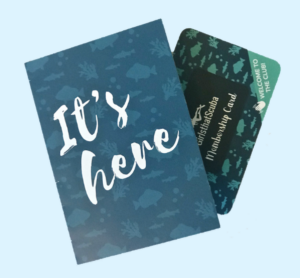